A hectic month of TV and Radio for Manormonkeys Antiques

Well I've not had time to pop a blog on for a while - I do have a good excuse though!  Firstly, Philip Serrell arrived early May with the film crew to film an episode of the BBC TV show 'Flippin' Profit'. He bought a couple of quirky pieces and made a profit so he's happy! Secondly, BBC Hereford & Worcester rang for me to chat with Malcolm Boyden about commemorative wares for the newest royal baby - we both agreed that it's mostly tea towels and mugs and not worth investing in! It's always a real pleasure to chat with Malcolm though. Finally, the BBC rang again for me to appear in a 'Celebrity Antiques Road trip. Rude to turn them down I thought so David Harper came along with BBC Radio 2's Janie Lee Grace. Once again, I supplied them with quirky collectable pieces with hopefully some profit left in them. Good month all round and glad to be of service. It's no wonder the 2 cheeky monkeys pictured below are having a gossip about it all! - Until next time, take care out there! x 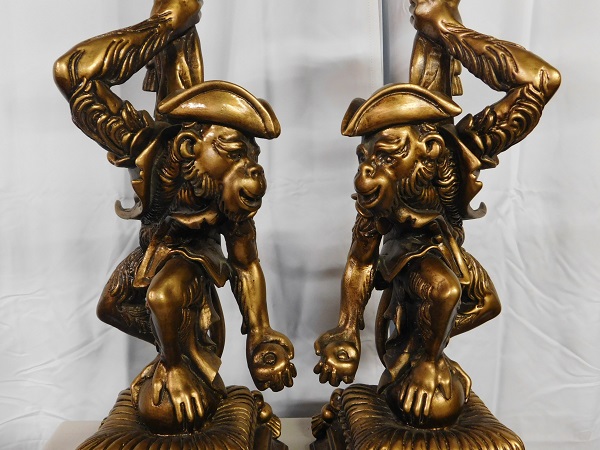